Digitalizing for operators on the Norwegian shelf

Front Group has for several years been given responsibility for managing large digitalization projects for operators. The company has thereby acquired first-hand experience from one of the most relevant improvement strategies in the industry.

Front Group started working with field development for major operators on the Norwegian shelf before digitalization became a big topic in the industry. Consultants from Front Group were hired in as project managers for vital parts of developments such as subsea projects, construction of jackets and interface management.

“Since we had delivered solid project execution for our customers, we were also included when the industry started to digitalize offshore operations,” explains Ivar Helge Hollen. 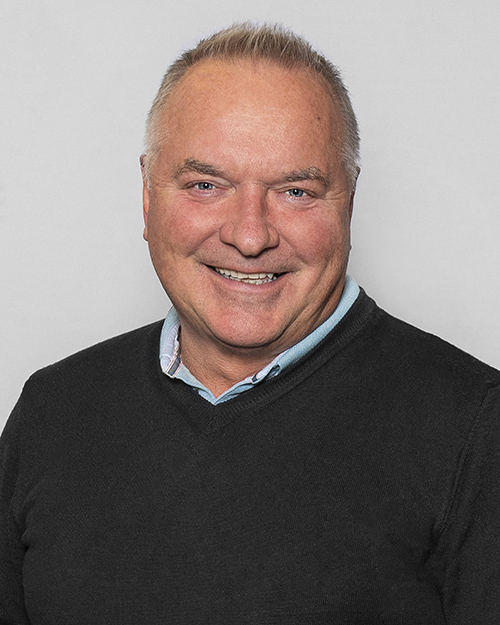 Ivar Helge Hollen is one of the founders and partners of Front Group. He has more than 25 years’ professional experience from operational and managerial positions in the oil and gas industry.

Dramatic drops in the oil price and market volatility forced the oil and gas industry to rethink how they organized their operations. Improvement and cost-efficiency soon became a shared priority among operators, and digitalization was identified as one of the necessary improvement factors.

“Front Group were invited to participate in digitalization projects on installations where our consultants already had been part of the field development, and therefore had valuable insight about the facilities,” says Hollen.

One of the projects Front Group managed was the digitalization scope for Aker BP’s IvarAasen platform.

Front Group has experience from complex digitalization tasks such as:

Long experience from field development and operation in the past, combined with new hands-on experience from digitalization assignments. Ivar Helge Hollen is confident this is Front Group’s biggest advantage going forward. He believes there still are quantum leaps to be made for the oil and gas industry:

“It is a very old-fashioned industry. One example is that handheld digital devices have only recently been introduced offshore. But that also means there are many more opportunitiesto simplify and improve, with the use of new technology and sharing of data.Through our customers’ projects, we can contribute to developing the industry further, and that is exciting,” concludes Hollen.